The Painted Bride has found a buyer, but opposition to sale is mounting

Ultimately funders have greater respect for us and we operate in a less stressful way.

Read more about full costs here. Arts and Culture. You can read more about the programming that happens at the Magic Gardens here.

Which Philadelphia art legend should have its desires met? And, what does it all mean for the future of public and accessible art in Philadelphia?

The working theory is that, without a Historical Commission designation, the Bride can sell its building at a higher price. The hitch? With the designation, the mosaics are saved, but potential buyers may be scared off and the Bride may have to sell at a lower price, potentially putting its future vision on hold. Further, without the sale, the Bride might have to remain stuck in its building, directing funds towards maintenance, rather than creative projects. It is the final showdown in a debate that has embroiled longtime friends, fellow artists and observers in a emotion-filled planning struggle that embodies the state of the arts in Philadelphia today.

Can some kind of common ground or compromise be found, between preserving our cultural heritage and expanding that culture to every audience?

The mosaic goes from sidewalk to roof, on all five facades of the building. The history of the Painted Bride is written on the walls of the mosaic. Moving the mosaics is logistically possible, but cost prohibitive. To move the art, one would have to move the entire wall. Another wrinkle in this preservation dilemma comes in the form of reports from a structural engineer, hired by the Bride, who was concerned about the state of the building, and the mosaic.

The wall by the entrance is one hundred percent delaminated and is an immediate safety concern. Smith, too, has seen the report, but is not alarmed at its findings. Nothing in those reports shocked us. We have a preservation team and all of that stuff is fixable. Still, Zagar insists the the resulting problem areas can be effectively addressed.

I had to fund it myself. It was a real challenge, but it was my way of expressing my thanks to the Bride for what it had given me. 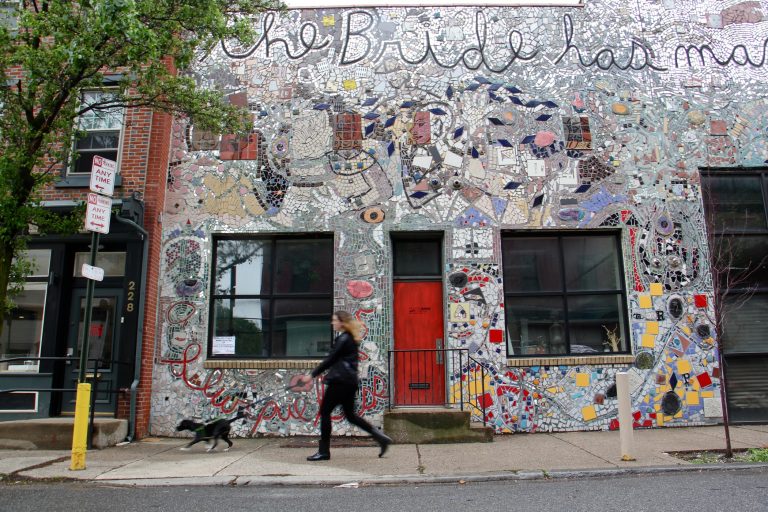 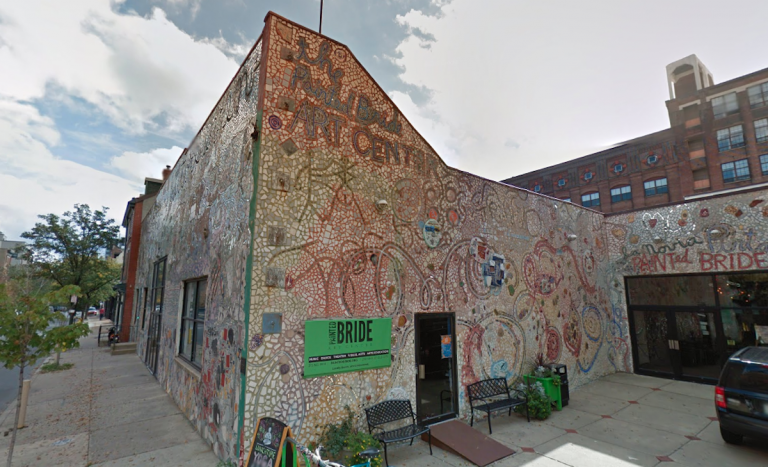 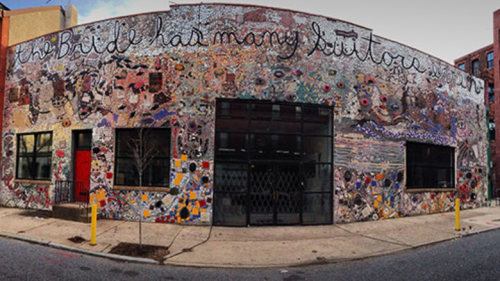 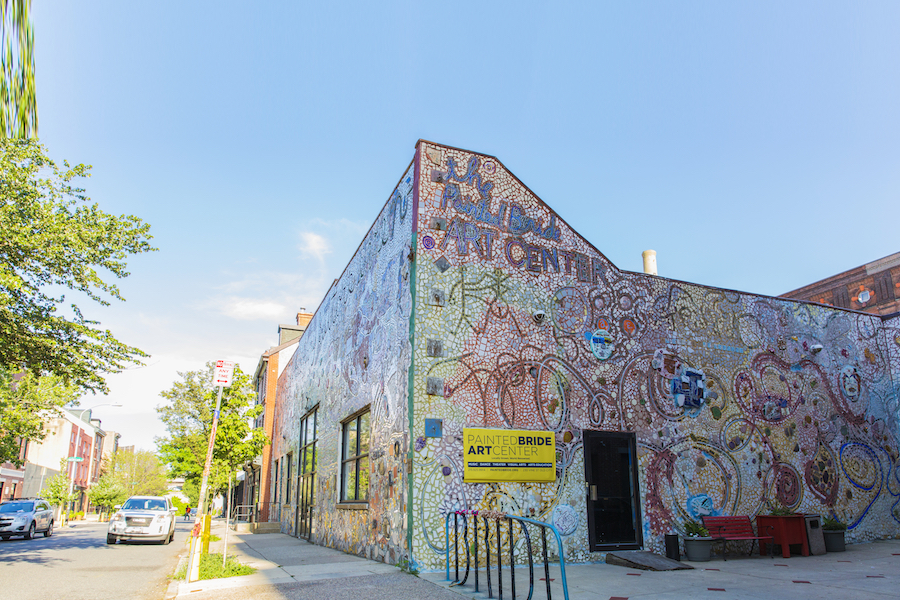 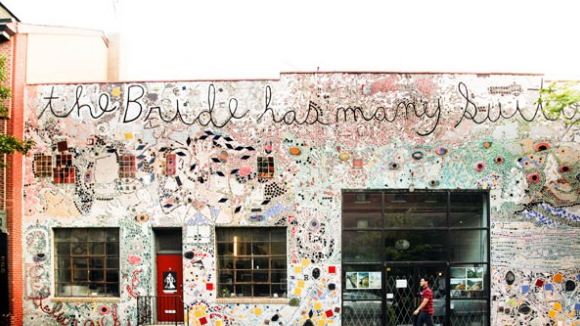