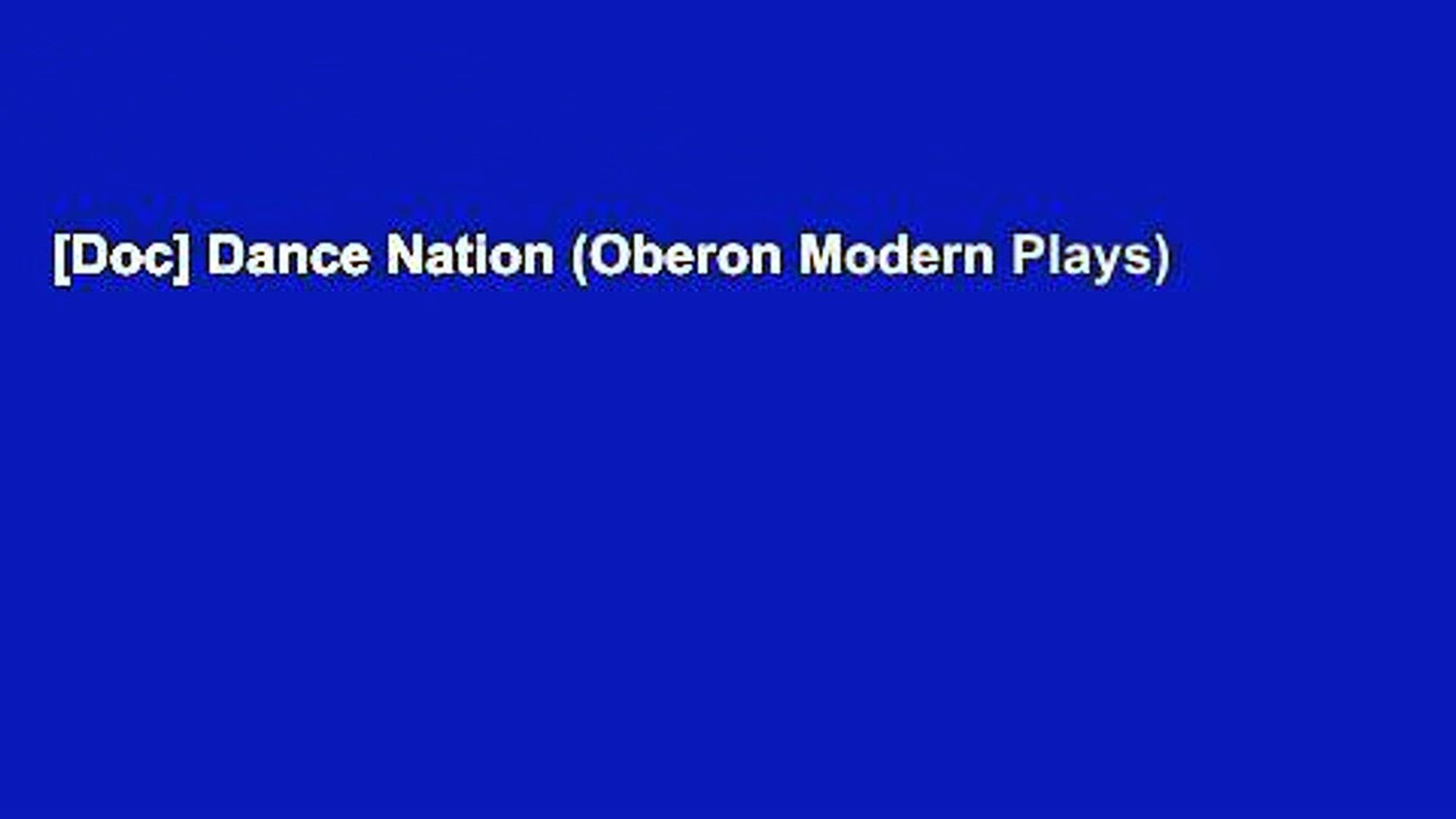 Why has she cut herself off from her friends? Even her twin brother Mohammed can't understand her motivation, while the twins' mother is absolutely furious with her daughter, having fought her own ex-husband for the right to wear Western dress.

In a line that captures Gupta's vigorous way with dialogue, Fatima's mum memorably declares: "I told her I'd be happier if she'd turned out to be a one-legged, pregnant prostitute than a hijab wearer. Equally stunned is Fatima's white boyfriend, George, mortified to discover that the girl he loves has changed without his knowing why. We learn that, in a fit of frustration, he ripped the hijab off her head — and as a result faces expulsion for racism. I must admit I longed for the chance to meet Fatima herself. Keeping her off stage seems an increasingly artificial device, though the dramatist does provide clues to her action, most notably in Mohammed's description of the changed attitudes to Muslims in the wake of September 11 and the London bombings. Despite the deliberate hole at the heart of the play, there is no mistaking the vitality of the writing or the penetrating way Gupta uses the hijab to explore the faultlines in multicultural Britain.

Is the hijab a sign of defiant pride in one's cultural background? Or does it merely represent male control of women? Kelly Wilkinson directs a production that fizzes with strong characters and lively debate and among a uniformly excellent cast there are especially fine performances from Arsher Ali, who movingly captures Mohammed's painfully divided loyalties as Fatima's brother; from Gethin Anthony, whose raw response to his girlfriend's adoption of the hijab powers the play; and Bunmi Mojekwu who gives a comic gem of a performance as the spectacularly dim Stacey.


Wednesday 13 November By Charles Spencer. One leaves the theatre impatient to discover what Atiha Sen Gupta will do next.

Tickets: I am not sure I should go so far; or, perhaps better, the genre with which Weber was lumbered, made it simply impossible for the music to tell as it should. And so, it was a brave and highly laudable decision for New Sussex Opera to stage Oberon. Nothing, I am afraid, can begin to redeem the libretto, whose lack of dramaturgical coherence is truly a thing of wonder. One is almost left wishing that England had truly been a Land ohne Musik at the time. Neuenfels or Herheim perhaps?

That, of course, is not what we have, or could have have, here. Harry Fehr has limited resources and for the most part elects to play things straight, save, perhaps for some dubious — or dubiously executed? Chairs are perhaps over-used; waving them around to depict a storm seemed on the verge of exhausting some members of the chorus. A few sheets might have done the job better.

It was a great pity that the orchestra could not have been augmented. Might not some amateur string players have been found? A string section of 4.

Flexible and cultivated, with plenty of direction: his was a reading worthy both of Weber and of the gamble the company had made in mounting the enterprise. I should be keen to hear more of the conductor in such and indeed other repertoire.

The chorus had some shakier moments but for the most part acquitted itself well, summoning up a good, full sound for the close. Adrian Dwyer showed no sign of tiring from the difficult demands of the tenor hero, Sir Huon, offering creditable nobility of tone throughout. Thou mighty monster! 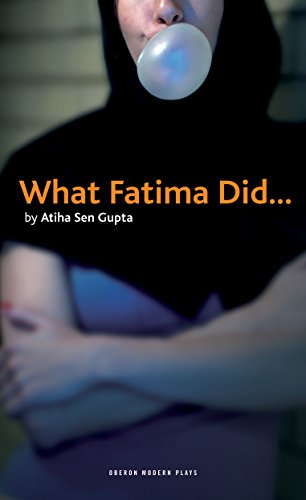 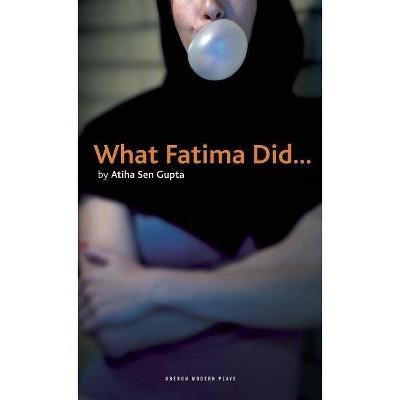 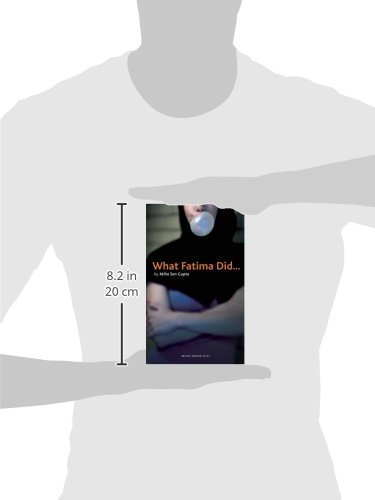